Amy Smith is the Founder and Director of the D-Lab at MIT. After receiving an MS in mechanical engineering at the Massachusetts Institute of Technology, Amy Smith set about to combine her technical skills with her commitment to improving life in developing nations. Her earlier Peace Corps experience influenced her approach: to create low-cost mechanical devices with the direct participation of the villagers with whom she worked; to use materials that were available to such villages; to help villagers acquire the the skills to construct the devices that would improve health, food production and other necessities.

At MIT Amy Smith gradually organized the D-Lab (Development, Design, Dissemination). Numerous projects have been generated as the D-Lab has become a major partner to communities in developing nations. The D-Lab courses at MIT are so popular that engineering students get in only through a lottery system. Smith has received a great deal of recognition for her work, including a McArthur Genius Award. 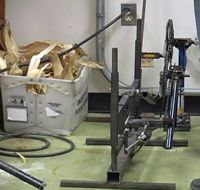 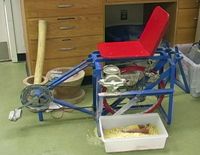 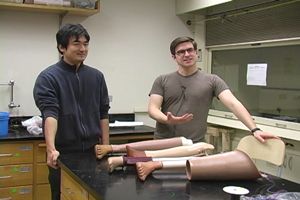